American photographer
American, (1903–1986)
Lee trained as a chemical engineer at Lehigh University, Bethlehem, Pennsylvania, from 1921 to 1925. From 1929 to 1931, Lee studied painting at the California School of Fine Arts, San Francisco. From 1929 to 1935, he was an independent painter in New York City, New York, and in San Francisco, California. From 1936 to 1942, Lee was a staff photographer under Roy E. Stryker at the Historical Section of the Resettlement Administration, later the Farm Security Administration, in Washington, D.C. From 1941 to 1942, Lee was a photographer for the Office of War Information in the Far East and Europe. From 1943 to 1945, he served as a reconnaissance photographer and Head of the Still Picture Section, United States Army Air Transport Command Overseas Technical Unit, also in Europe. From 1946 to 1947, Lee worked as a Medical Report Photographer for the Coal Mines Administration, Department of the Interior, Washington, D.C. He produced an extensive survey of health and living conditions of bituminous coal miners. From 1946 to 1965, Lee worked as an industrial magazine photographer, and from 1965 to 1986, he worked as an independent photographer. From 1965 to 1973, Lee was an instructor of photography at the University of Texas, Austin. 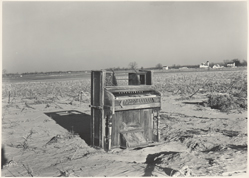 An Organ Deposited by the Flood on a Farm near Mt. Vernon, Indiana 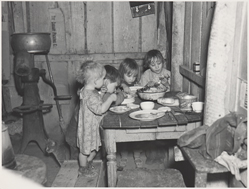 Christmas Dinner in the Home of Earl Pauley, Smithfield, Iowa 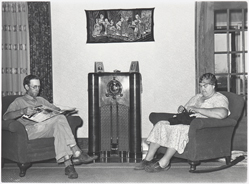 Farmer and Wife, near Warner, Oklahoma, 1939

Father with His Two Daughters on the Merry-Go-Round 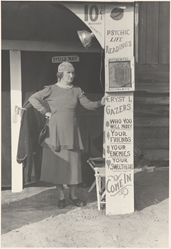 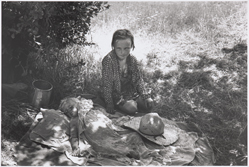 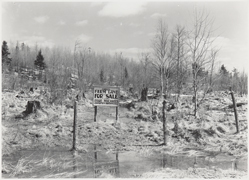 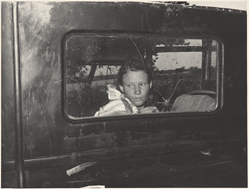 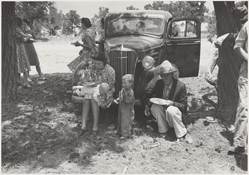 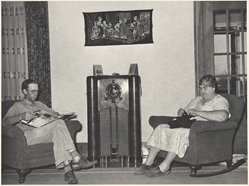 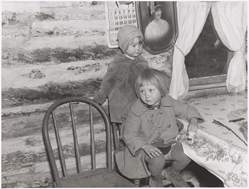 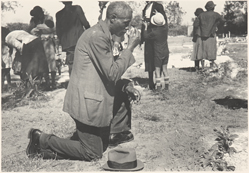