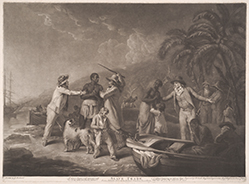 Your search criteria: Keyword is "B:BDXT:BDXU:BDXY:BDYJ:BDYR:BDYU" and [Objects]Display Artist is "John Raphael Smith after George Morland".