Showing 8 of 65
Print this page 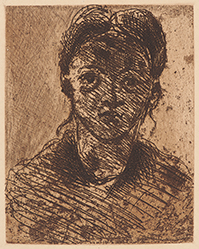 Your search criteria: Keyword is "BEJW".