Showing 1 of 35
Print this page 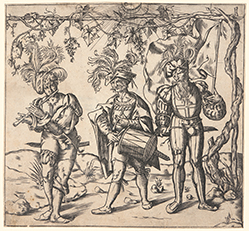