Showing 8 of 35
Print this page 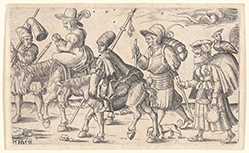 Soldiers on the March