Showing 2 of 7
Print this page 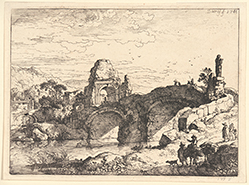 Landscape with Stone Bridge and River

Your search criteria: Keyword is "DUNB" and [Objects]Century is "18th century".

Showing 2 of 7
View current selection of records as:
LIDO XML