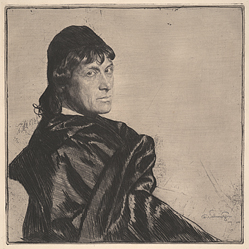 Showing 21 of 36
View current selection of records as:
LIDO XML